For this Fifth Edition: The Unusual Film Festival of Rennes-le-Château 2019 …. becomes International with its short film competitions and documentary films.

The Festival will be under the sign of the nature, this nature which becomes more and more Insolite and of the human in all its forms ….
whether it is unexpected or implausible.

But what does Insolite mean?

That the art of cinema is insolent, particular, rare, unique, extraordinary, offbeat, poetic.

Yes! let’s be breathtaking! , dust off this fear that is sometimes life. Let’s face the elusive, let’s go to the
there borders and access several space-time between the visible and the invisible.
Dare ….

If cinema is an industry, it is also sometimes an art that can be royal when it invites the viewer to change their consciousness. 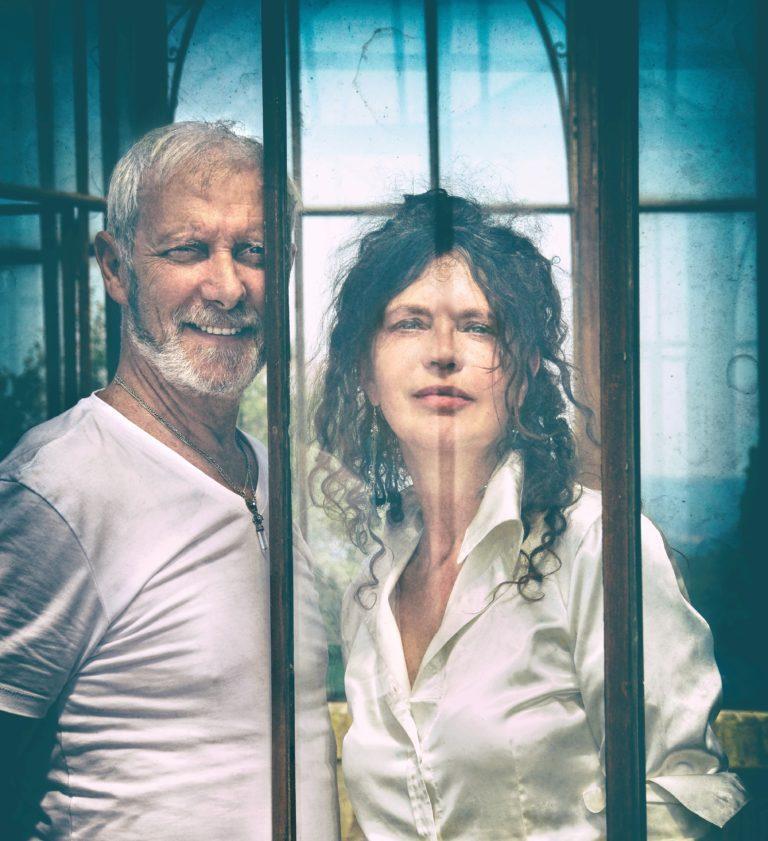