As Gerard de Nerval put it so well, “Let’s take strength in the World of Spirits and Nature”

President of the 2019 Unusual Festival 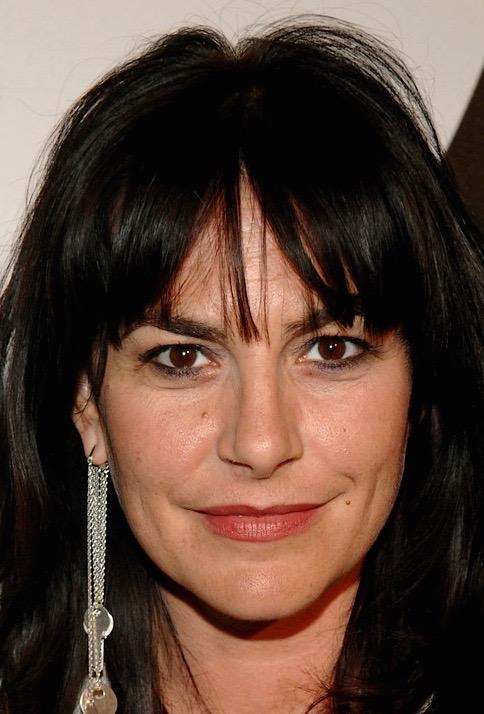 Godfather of the 2019 Unusual Festival 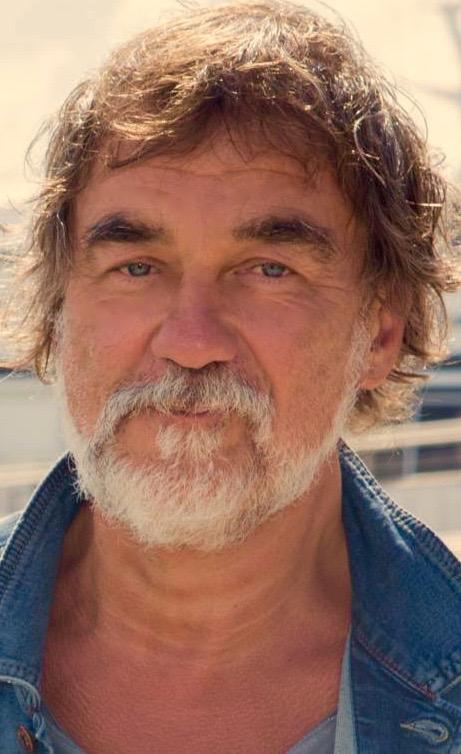 Soon all information will be online for 2019 guests

he turns with Sautet (Caesar and Rosalie), Lelouch (Marriage), or Serge Korber in “The Fires of Candlemas” Bernard Le Coq turns into successful TV series, such as “A wonderful family”, in which he trains, with Anny Duperey, a very popular couple.
Bernard Le Coq stands out by playing the men of power with delight: lieutenant (Captain Conan) or general (Merry Christmas), inspector (My man), he camps a psychiatrist in “Remembering beautiful things”, a performance hailed by the César for Best Supporting Act in 2003.
Continuing with his assiduities Huppert (The School of the flesh) and Deneuve (Nearest Paradise), Bernard Le Coq seduced Chabrol, who attributed two tasty roles in “The Flower of Evil” and “The Bridesmaid” in 2007. In 2007, he is on the bill of a thriller, “Wind Bad” and a historical drama, “L’Occitanienne”,
in which he plays the role of the famous writer François-René de Chateaubriand. 4 years later, Xavier Durringer gives him the role of Jacques Chirac: in “The Conquest” 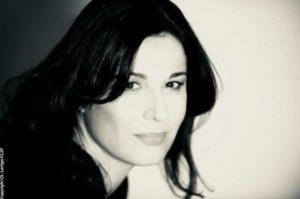 Hélène Médigue is passionate about comedy and drama since she was a child, and after having been accepted into the free class competition at École Florent where she received the teachings of Francis Huster, she joined the National Conservatory of Dramatic Art.
She plays in many pieces directed by Georges Wilson (Eurydice),
Hans Peter Cloos (Path of Fire), Patrice Kerbrat (Uncle Vania and Grande Ecole), Gildas Bourdet (The Venetian Twins), Bernard Murat (The New Testament) and Stephen Meldegg (Such Good Friends).
In February 2013,
she was starring in Florian Zeller’s Une heure de tranquil in a staging by Ladislas Chollat ​​at the Antoine theater with Fabrice Luchini.
She turns to the cinema in the films of Stéphane Brizé, Blue damage, Philippe Harel, The story of the boy who wanted to be kissed, in Steve Suissa’s Cavalcade,
for Cédric Klapisch in Le Péril Jeune and Les Poupées Russes. She played the character of Charlotte in the most beautiful life soap opera daily on France 3. She writes her first story between two lives published by Flammarion. In 2013, she produced and directed her first short fiction film, C’est pas de chance, quoi!
She directed two documentaries: “The time of listening”, on the disappearance of general medicine produced by Comic Strip Productions and “We have 20 years to change the world” on Maxime de Rostolan and “Fermes d’Avenir” produced by RDV Productions. In January 2016,
she plays at the theater of Paris Maris and women after Woody Allen in a directed by Stéphane Hillel, adaptation of the film which she acquired the rights and entrusted the adaptation to Christian Simeon. 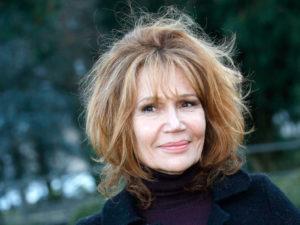 She started at the cinema in 1983 in Boy! Claude Sautet, with Yves Montand and Nicole Garcia. She then continues with numerous supporting roles, she is seen as a resistant mother in Blanche and Marie (1984), invasive girlfriend in Les Nanas (1985) or as a nymphomaniac mistress of Claude Brasseur in La Gitane (1986) by Philippe de Broca.
In 1986, she worked with Jean-Jacques Beineix and broke her image of actress with light roles to play a wife frustrated in 37 ° 2 in the morning. With The Secret Woman (1986), she interprets for the first time a role in length. In 1992, Nocturne Indian with Jean-Hugues Anglade,
earned him to be nominated for the César for Best Supporting Actor. She then toured Cyril Collard’s Les Nuits fauves (1992) and Isabelle Adjani’s best friend in Toxic Affair (1993), before performing a series of mainstream films such as The Revenge of a Blonde. (1994), The Braqueuses (1994),
or Les Soeurs Soleil (1997) Clémentine Célarié’s career is also written on television and at the theater. After incarnating Police Commissioner Nicole Mercier in the series Les Bleus: First steps in the police, the actress is chosen for the title role in the TV movie Marthe Richard (TV). In 2011,
She changed her role by assuming the role of alcoholic mother in Les Adoptés, the first film directed by actress Mélanie Laurent. In 2018: In a thousand pieces by Véronique Mériadec: Nicole – 2019: Edmond of Alexis Michalik: Sarah Bernhardt – 2019: Made in China by Julien Abraham: Annie 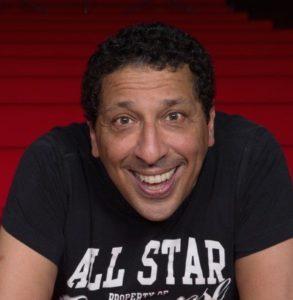 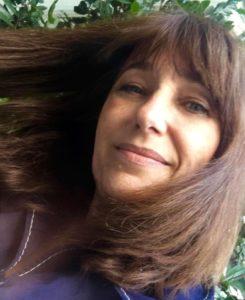 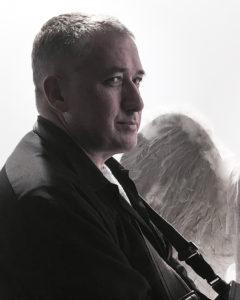 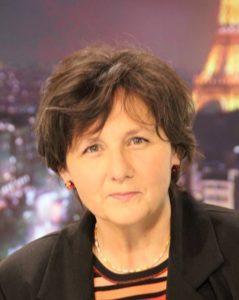 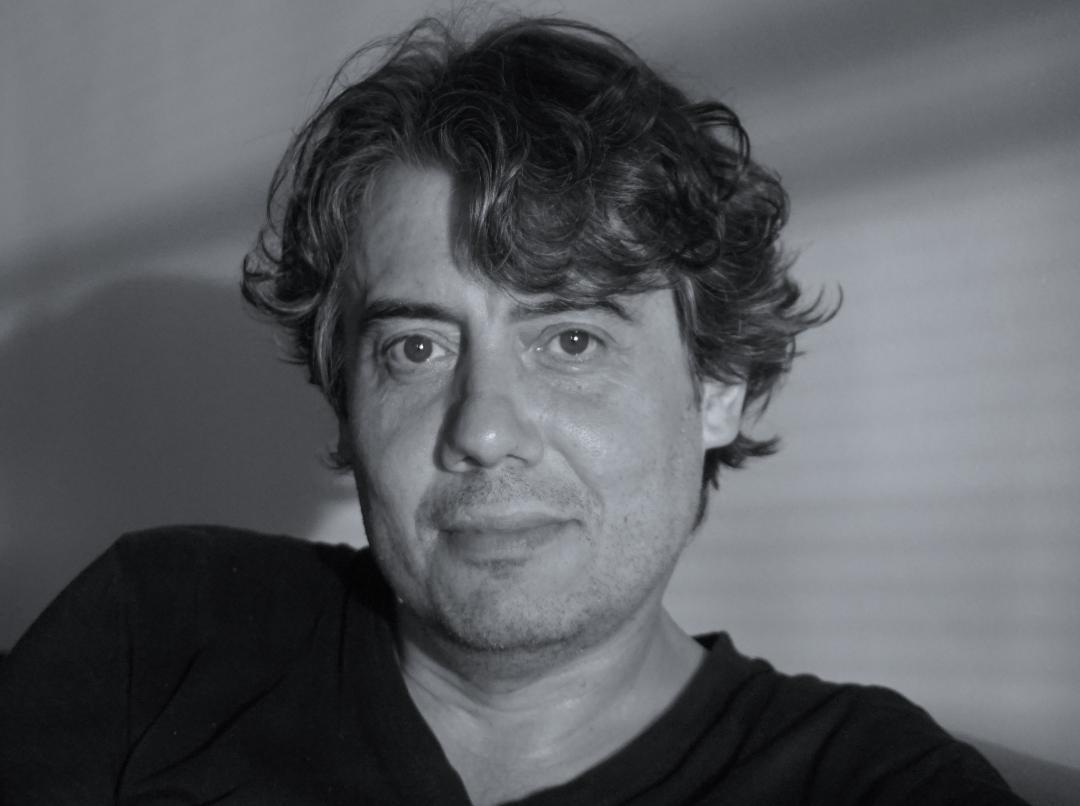 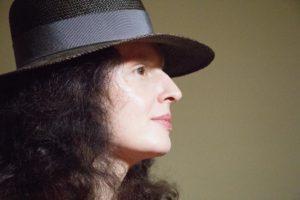 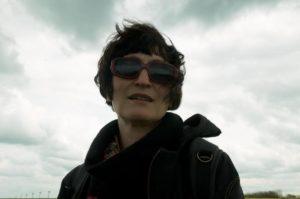 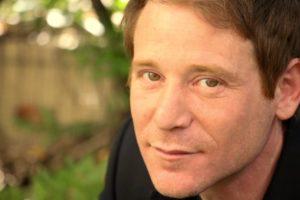 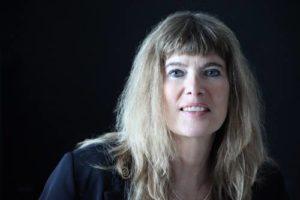 BEGINNING DIRECTOR OF THE GAN FOUNDATION, CULTURAL ATTACK OF EMBASSY 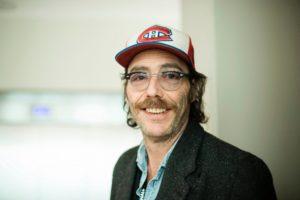 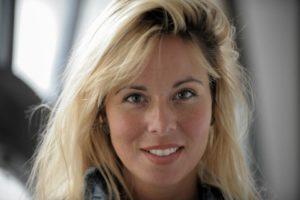 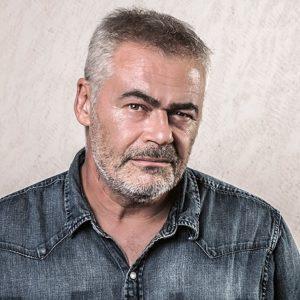 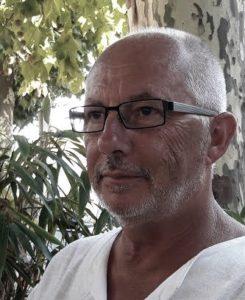 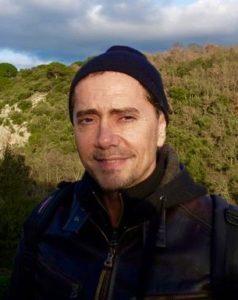 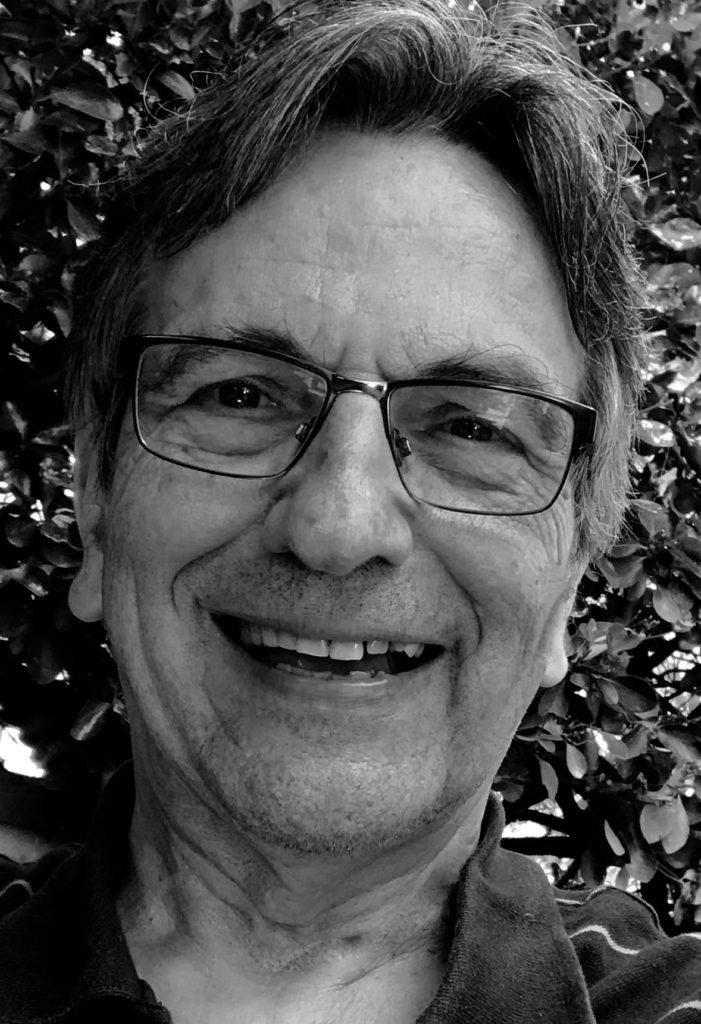 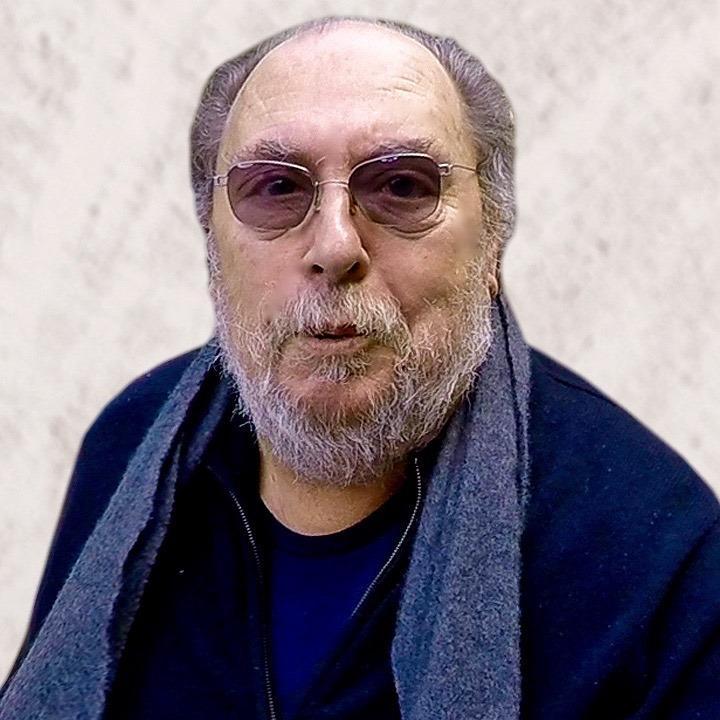 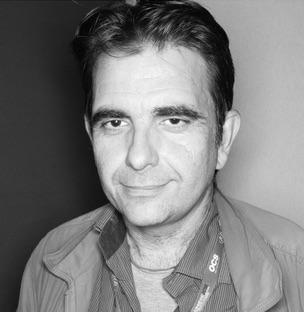 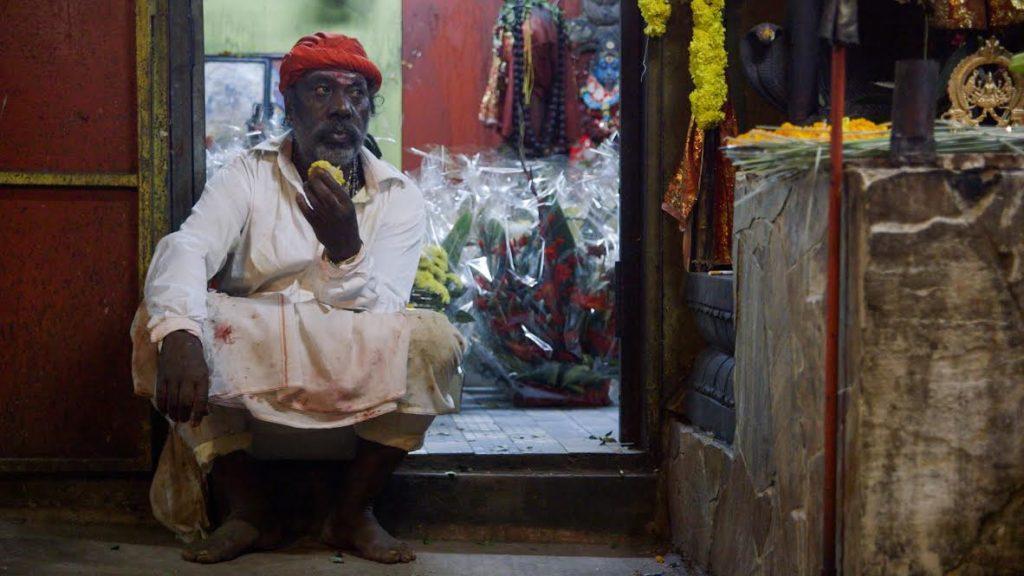 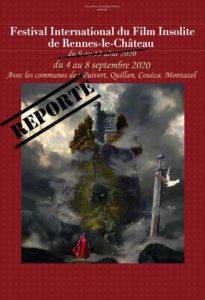