« To born, to die, to reborn again to progress continually

such is the law » 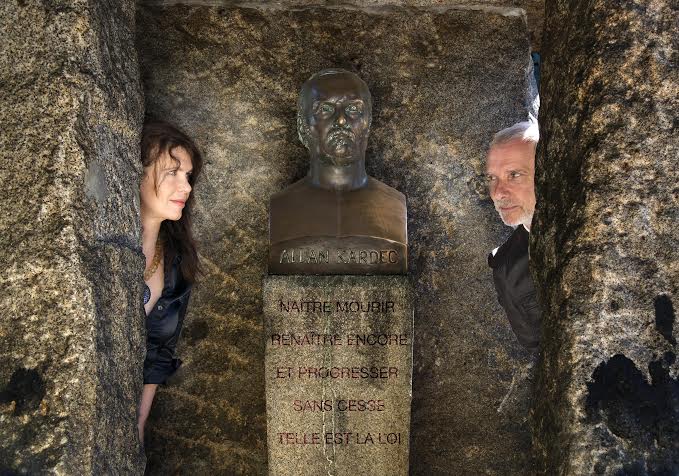 Presidents of the Association of Builders of the Insolite

in partnership with the Mayor of Rennes-le-Château

Founded by Fanny Bastien and Geoffroy Thiebaut, was born November 13, 2014 the Association “The Builders of the unusual”, with the aim of creating a film festival dedicated to “the unusual”. Both lovers of the Upper Aude Valley, they choose to anchor it in Rennes-le-Château,
small town of 92 souls located in the center of the Cathar country, esoteric and vibratory high place world famous (and whose history would have inspired Dan Brown the plot of his “Da Vinci code). 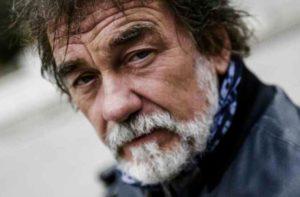 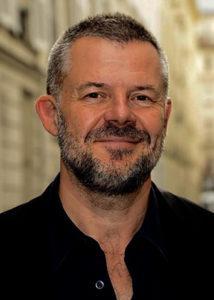 Eric Naulleau
Honorary President of the 2018 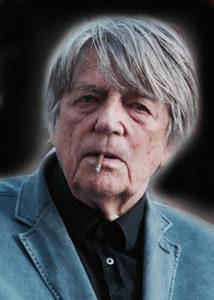 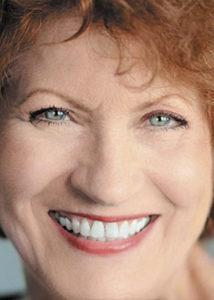 On August 10, 2015 the first edition was born with for godfather Pierre Richard and as president of the jury Andréa Ferréol. Among the guests are actors Jean-Claude Dreyfus and Smaïn Fairouze, scriptwriters and directors Jan Kounen Christophe Blanc, Hélène Guétary, Olivier Marchal, Beril Peillard, Jean-Michel Roux and Vincent Tulli,
creator of Cinéastuces. 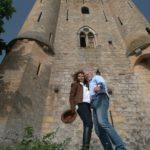 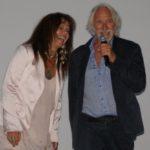 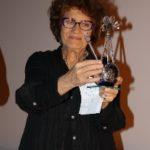 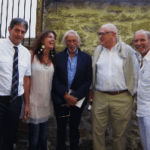 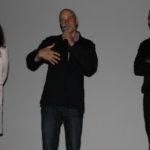 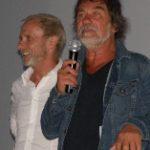 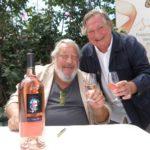 What constitutes the DNA of this festival?

Fanny Bastien and Geoffroy Thiebaut invite you to enter another world, to see beyond appearances.

“To enter beyond the borders, on the border of the extreme limit.
To enter into another larger reality,
the one that breaks our habits, that confuses us, what is called the unusual
It’s up to you to find your own language
This unusual visit will undoubtedly transform our consciousness.
Find stars at our fingertips, at the edge of our eyes.
Culture is the human, it’s what allows us all to connect and go to the end of our strangeness “
How, in what way and where?

Through film screenings, conferences, dedications,
musical interludes of exhibitions of photos, paintings, masterclasses Each of these events will be programmed in places steeped in history: First and foremost in Rennes-le-Château but also in the Castle of the Dukes of Joyeuse in Couiza, the Castles of Serres, Arques, through St Paul Fenouillet,
the municipality of Quillan, the Center of youth and culture of Espéraza, the Claranda (cultural place), then the Domaine de la Salz in Sougraigne but also the oldest factory of hats of France in Montazels or the oldest House crémant from France to Campagne-sur-France
Aude (Salasar) and finally without forgetting the emblematic city of Carcassonne. And more to come … Since 2017 this festival is also itinerant.

A statement and a determination.
Directors who choose to transgress the moral or social aesthetic standards of their time do not always have a real exposure when they release their film in traditional distribution channels.

The presence in competition of French, European and international short films in 2019 including the subject,
the scenario or realization disturb, jostle, disturb. The art of the unusual can be poetic offset, rare, unique, extravagant.

So since its second edition, a Youth Label has been created. The students of the Toulouse Audiovisual School,
the Graph of Carcassonne …) but also of France (the ESEC in Paris directed by Jérome Enrico, the University Louis Lumière in Lyon …) were solicited while and privileging the students of Limouxin and Haute Vallée.

Similarly, for its 4th edition,
to stimulate the imagination and creativity of high school students from the Occitan region, the festival organized a competition of “unusual courts” on the theme of “Grail and Immortality”. These shorts will be made with a mobile phone lasting 1 minute to 3 minutes.

Finally,
this festival has chosen to favor the local economy and to contribute to the enhancement of the cultural and industrial heritage of the region and its department.

Thus, over the course of its first editions, the festival of the unusual film of Rennes-le-Château gradually spreads its influence. This bet, which seemed daring,
now receives the support of numerous political and artistic personalities, the help of the Occitan region, the department of Aude, the municipalities of Limouxin and the Eastern Pyrenees. And even internationally, driven by the renown of Rennes-le-Château and Bugarach where summer stay more than 15 different nationalities.
His Aura keeps growing! 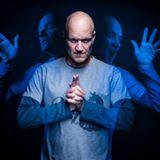 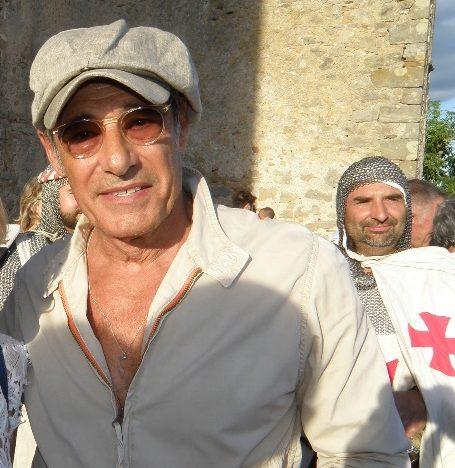 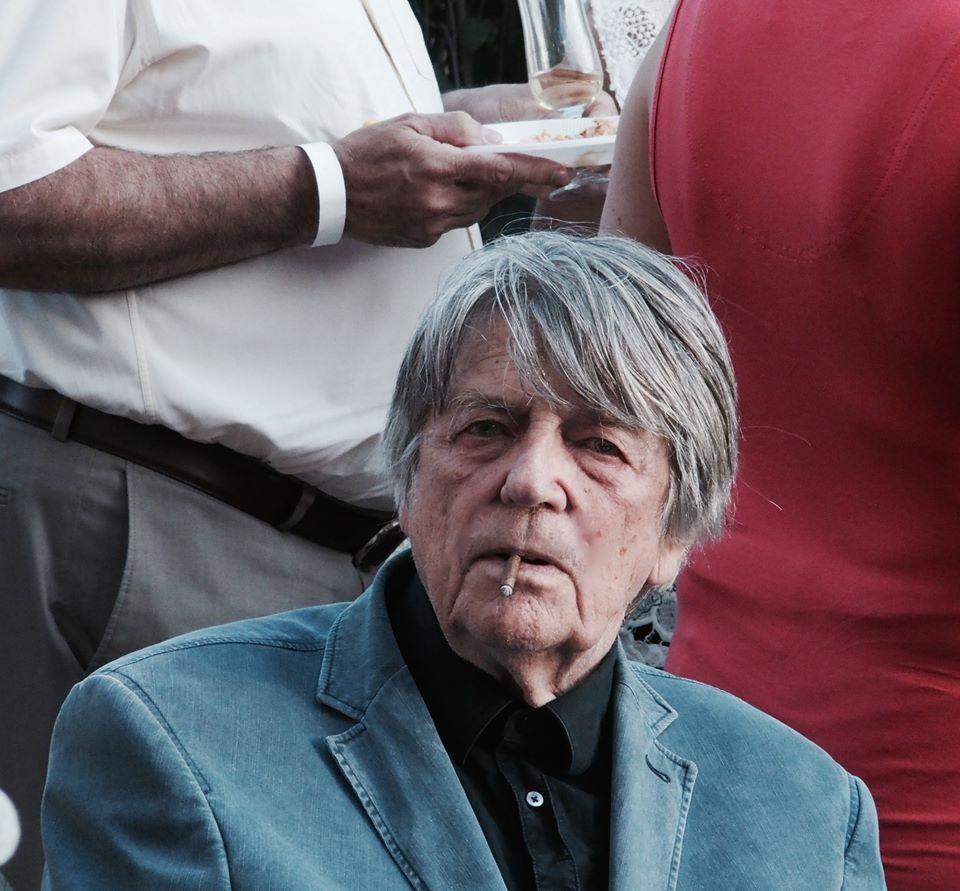 Portraits of the Founders 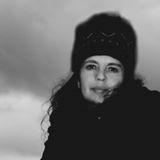 Between the cinema of authors and popular works, interpretation and realization, a halo of a nomination to the César as best young female hope in 1985 and winner of the Romy Schneider prize in 1988, Fanny Bastien, thirty films to his credit including two international productions ,
leads her career as a rope dancer (discipline she studied at circus school), with passion for balance, the requirement for motor and the desire to share for motivation. She is currently finalizing the writing of a documentary “The Man Puzzle” that she is about to realize.
After having lived in Russia for several years, she chose to relax after a tumor in the upper valley of the Aude. Seduced by the region, she and comedian Geoffroy Thiebaut, decided in 2015 to lay the stones of the first Unusual Film Festival in Rennes-le-Château.
Since rumors run that our “Builders of the unusual” would find a treasure … 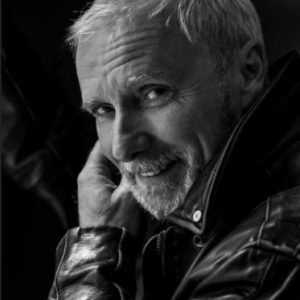 After studying drama and a detour to the Alexis Gruss circus school and then Annie Fratellini, Geoffroy Thiebaut devoted himself to the theater where he will be playing in some forty successful pieces, two of which will be named Molières (“the Money of butter” in 1997 and “After the rain” which will be “Molièrisé” in 1999).
He has toured more than 80 TV movies and series including the latest “Braquo where he holds one of the main roles in seasons 1, 2, 3, 4”, broadcast on Canal +. She will win many awards among others and not least the ultimate consecration: an Emmy Award in 2014.
At the same time, he decided to go behind the camera, experimenting with his first short film “Nuit noire” and writing. The unusual has invited himself in his life to give birth to a festival which he is, alongside Fanny, the builder.

Perched on a hill in the heart of the Haute Vallée de l’Aude, the small village of Rennes-le-Château has not yet revealed its mysteries …

Discover this timeless place and the astonishing story of Béranger Saunière, modest country parish priest who forever changed the destiny of this small town without history.

The Festival thanks especially Alexandre Painco, Mayor of Rennes-le-Château, his 1st and 2nd assistants, Messrs Jean-Marc Talut and Marcel Captier as well as the Director of the S.P.I. Mrs. Lydia Rodriguez.