Volunteering at the Festival

Participate in this adventure, joining our team of volunteers, come and share your dynamism and put your good humor at the service of the artists and the public of this event.

Tell us the missions you would like to do before, during, after the Festival by filling out the form, we will try to satisfy your desires!

The missions are not complicated and do not prevent to enjoy the Festival. Just be available on a morning or afternoon on 1, 2, 3 or 4 days. It’s according to your desires!

Who can be volunteers?

Just about everyone!
We recruit volunteers, from all ages and from all sides, for various missions, before, during and after the Festival.
If you have a taste for the public, a sense of organization, a love for cinema, you speak foreign languages, or you are simply available and willing to participate in this 5th Edition, come join the Festival team.

What do volunteers support?

A Festival is a lot of highlights, teamwork, emotion, cheerfulness.

A great way to spend a few days on vacation.

In Exchange for slots that they devote according to their availabilities, volunteers access the Festival’s programming free of charge.

It is also a good way to see the other side of the décor, to put a foot in the event, always useful experience when looking to work in this area more and more demanded. 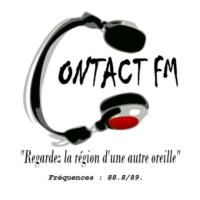 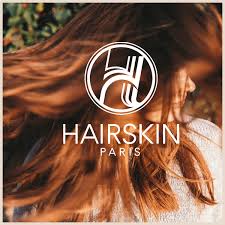 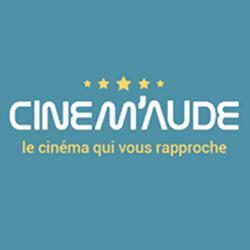 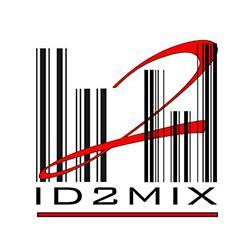 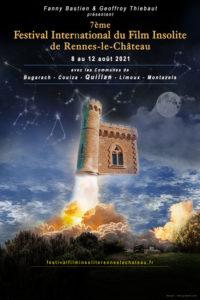